The Orientation Week started with the Karaoke night. The ESN Vilnius University board opened it with Mamma mia by Abba. Even though this song was the very first one in the list, everyone quickly got into the mood and sang this song along with the ESN'ers. After that, many international students tried out their singing abilities on the stage! The atmosphere was not just cosy but also cheerful !

Here is what some students thought of the Karaoke night:

GIANMARCO DONOLATO, ITALY: "I had fun, really! I liked that so many people went singing. The only thing was the high temperature in the pub but it's not actually something I'd complain about :)"

TAMTA SHAMATAVA, GEORGIA: "I think the place was too small for so much people and it was really hot. But basically the karaoke thing is a good idea."

YUMEKO ITAGAKI,JAPAN: "I attended the party yesterday. I enjoyed it a lot, thank you so much!" 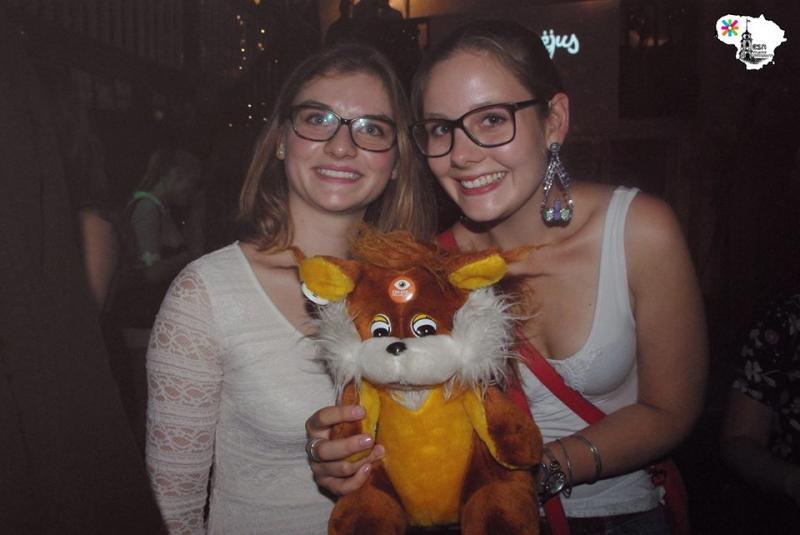 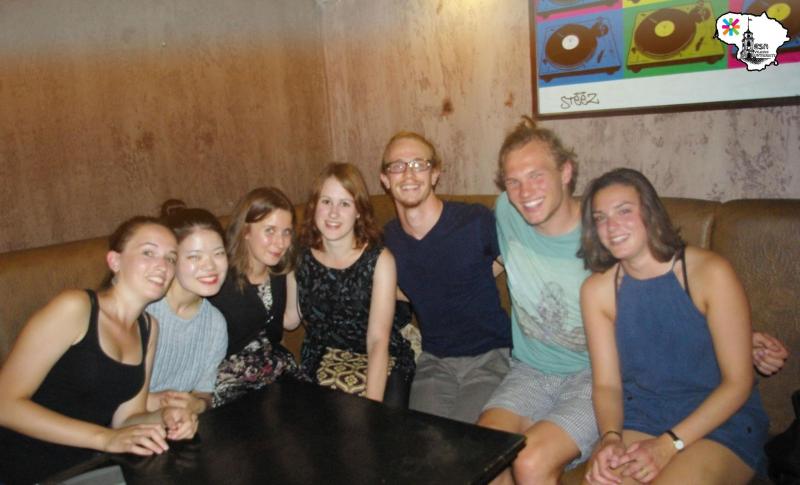 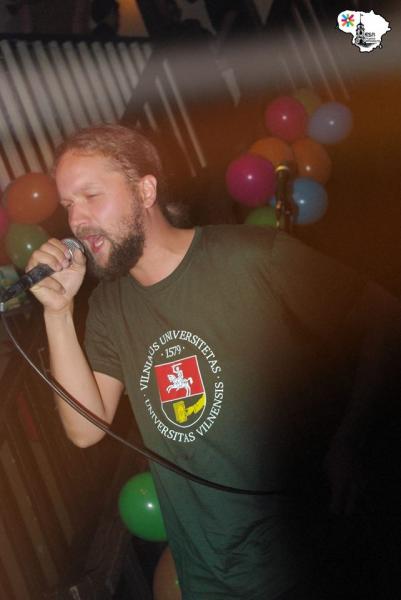 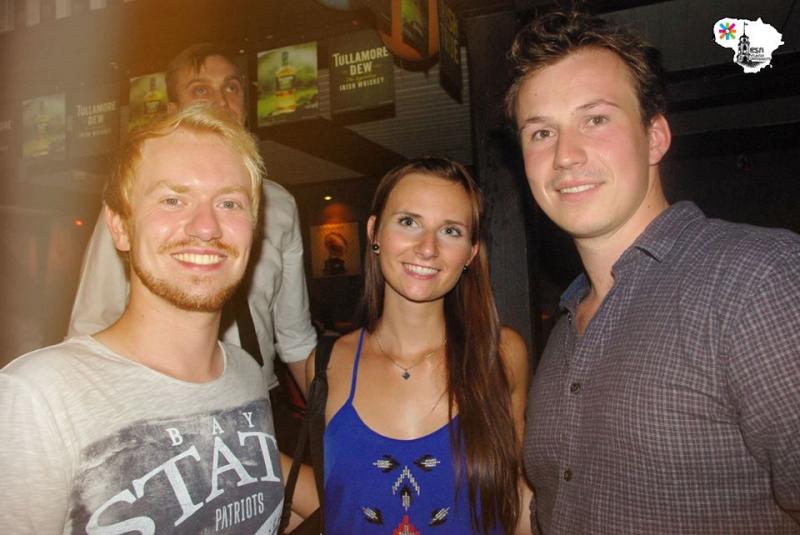