This weekend reminded us all about Orientation Week times, since the event that took place on both Saturday and Sunday, The Indoor Football Tournament, proved to be one of the most popular in recent weeks. A total of 17 teams competed against each other to find out who will be called champions.

Saturday’s matches were played to sort out the teams that will compete in the next rounds of the tournament. There was a lot of action – passion, speed, beautiful goals and fans that restlessly supported their teams. There were national – Spanish, Italian, French, Turkish – teams as well as mixed ones, so no matter where students were from, everyone got a chance to compete. And since every team had to include at least one girl, the tournament got even more interesting.

On Sunday matches got more intense. Since the tournament reached the quarter-final stage, the number of teams decreased and by the time for semi-finals, the four strongest teams were clear. Two of top four teams – Toxic Chirlas and Chichichi Team – consisted only from Spanish students, whereas the other two – Amazing 39A and Big Daddies – of players from various countries.

The first semi-final between Toxic Chirlas and Big Daddies was probably the most intriguing out of all the matches in this tournament, since it even led to the penalties! After both teams scoring a goal, the finalist was decided by taking three penalties. First two were scored by both teams, but the Spanish team unluckily missed scoring the third one and so… Big Daddies reached the final. The second semi-final was also interesting to watch since 3 beautiful goals were scored. After trying to keep up at the beginning, in the end Amazing 39A lost their pace and let Chichichi Team score all of the goals and continue on to fight for the champions’ title in the grand finale.

The last match of the two-day long tournament decided the winner of the ESN Vilnius University Indoor Football Tournament. Mixed-nationalities team Big Daddies met all-Spaniards Chichichi Team, but did not prove to be a big enough threat for the Chichichi team and, even though they fought till the end, Spaniards proved to be the strongest in this competition. Not surprisingly, the player who scored the most goals (9!) in the tournament, Sergio Garcia, was also a part of this team. The winners of the bronze medal were Toxic Chirlas, who prove to be better after neck-to-neck match with Amazing 39A team. The final score of this match turned out to be 3-2.

Even though Spaniards once again proved that they can play football flawlessly, all the participants also had a blast. After all, the most important thing is to participate, isn’t it? 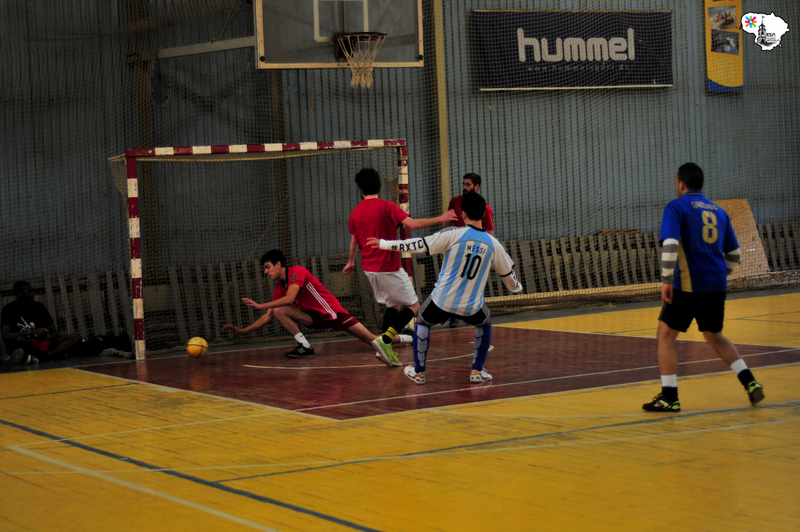 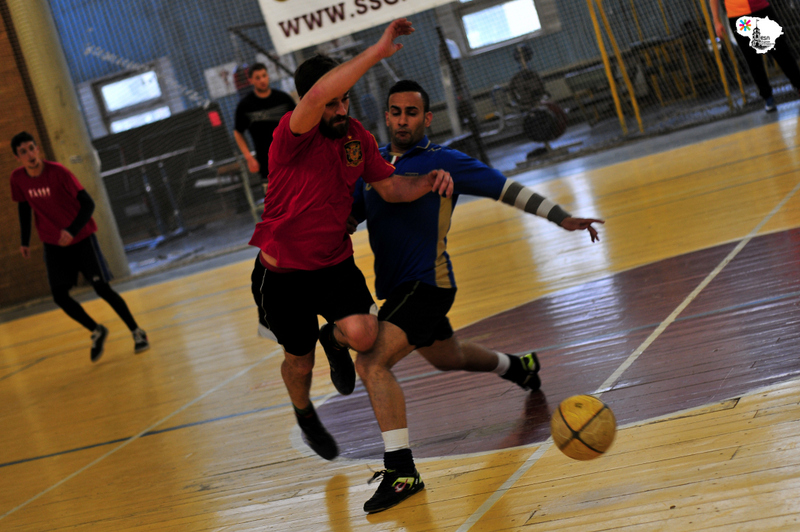 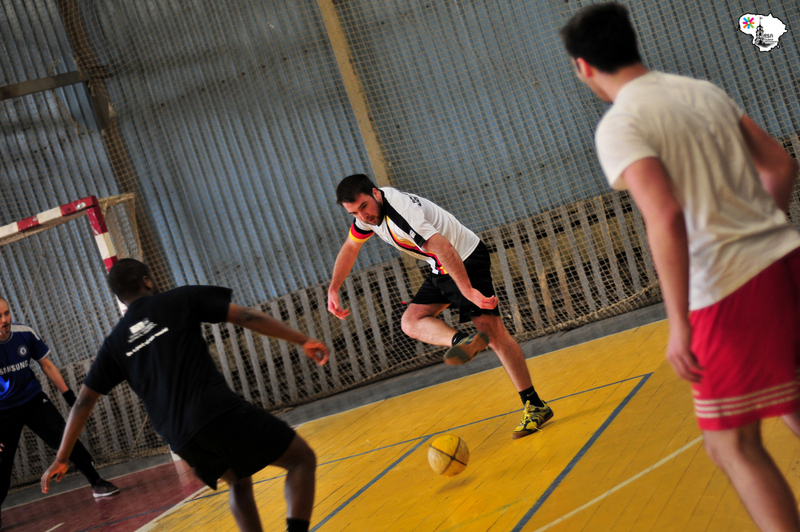 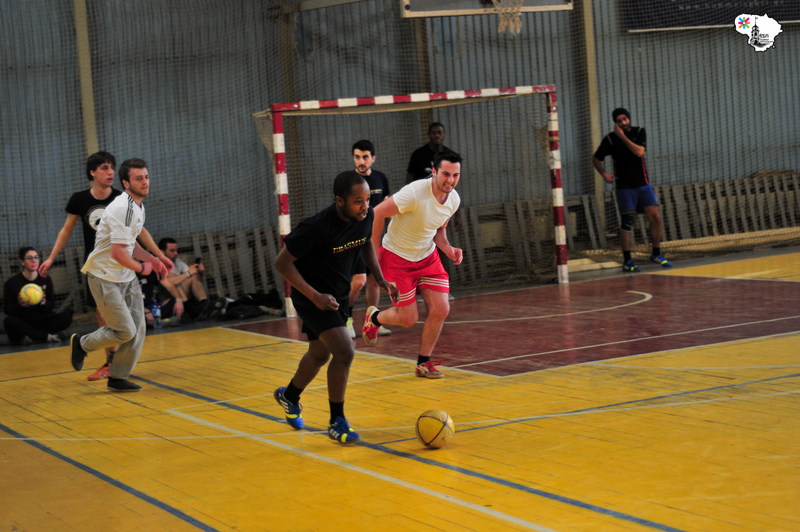